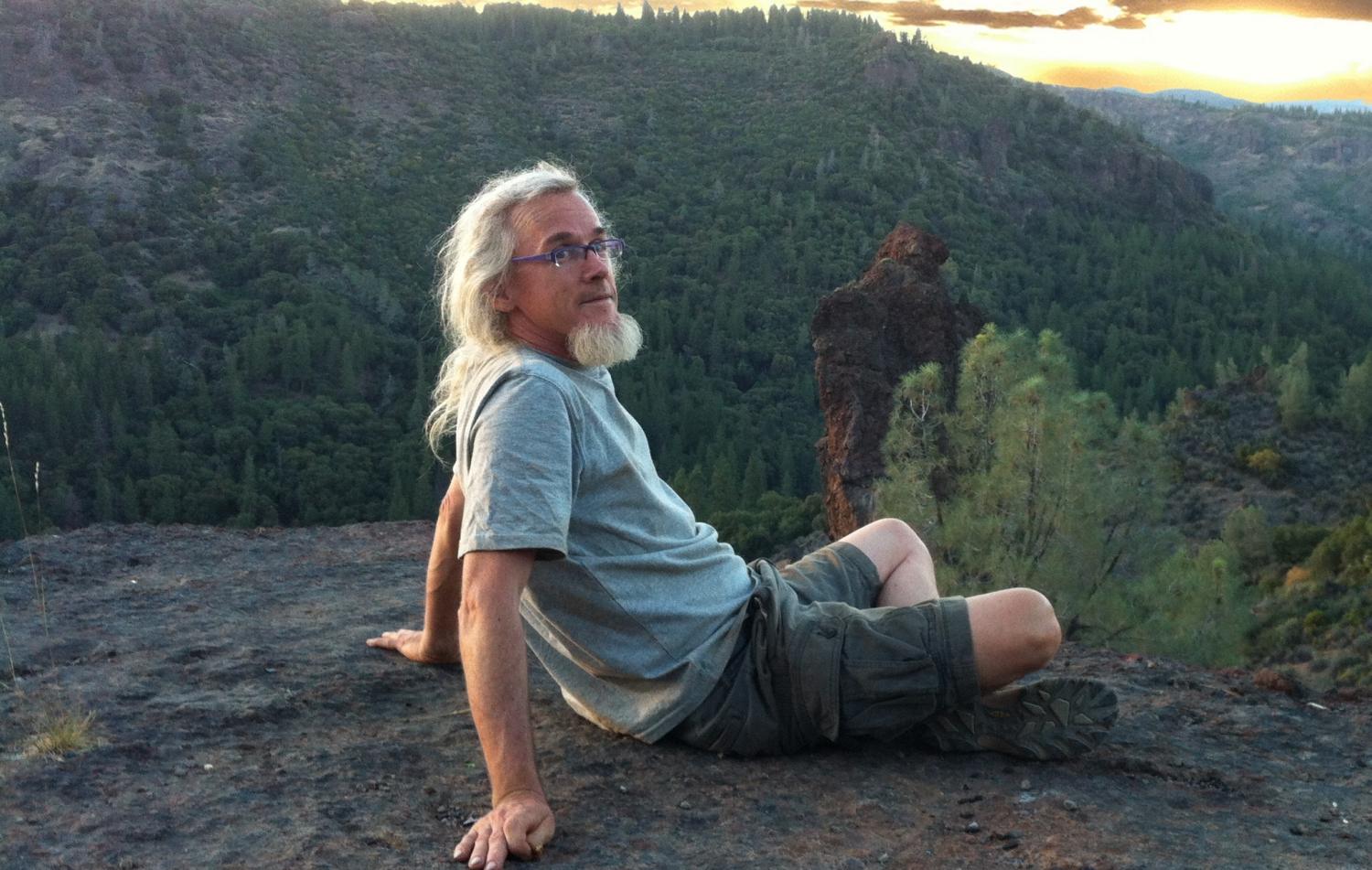 “Peter writes, plays and sings wonderfully well and his songs are filled with humor, heart and conscience. He’s a philosopher-wise-guy who hits the nail on the head without bending it.” – U. Utah Phillips

“…widely regarded as the area’s best songwriter, Wilson is at his best performing live.” – The Union

“Wilson is a strong live performer. He can perform original material to an audience numbed into apathy and make them listen. …he’ll get outrageous and he’ll get away with it.” – Peter Berkow, Chico Times